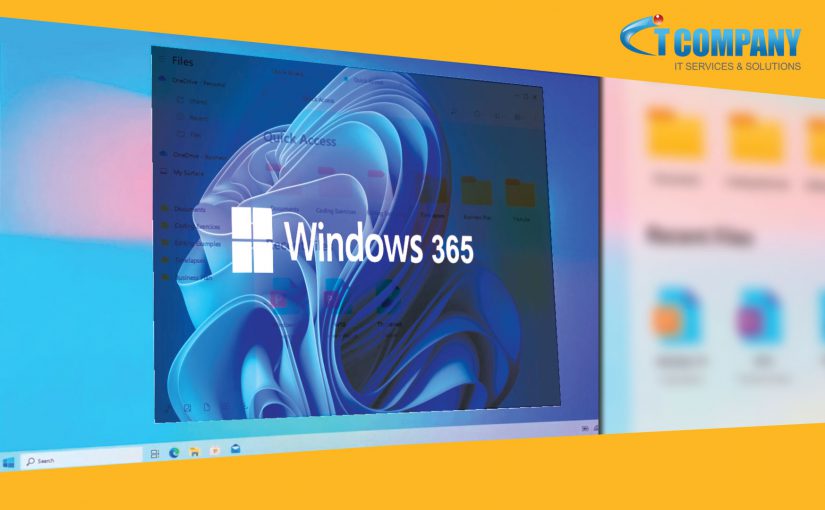 It’s great to see Windows 365 Cloud PC finally come. For years, every person in tech industry is talking aboutÂ Microsoft’sÂ Desktop-as-a-Service (DaaS). (Yes, I am well-versed on Windows 11, which I believe is nothing more than a big Windows 10 security patch.) Contrary to popular belief, Windows 11 was never the future of Windows.)Â

As far as Microsoft is concerned, the desktop of the future will be Windows operating on its Azure cloud.

When I say “Windows on the Azure cloud,” I really mean “on the cloud.” Your computer must run some sort of operating system, but Microsoft is unconcerned about which one you use. “Windows 365 brings the operating system to the Microsoft Cloud, securely streaming the complete Windows experience â€” including all your apps, data, and preferences â€” to your personal or business devices,” said Wangui McKelvey, Microsoft 365’s General Manager.

This strategy gives rise to a brand-new personal computer category, the Cloud PC, designed particularly for the hybrid environment.”

You’ll be able to streamÂ all ofÂ yourÂ personalizedÂ apps, tools, data, and settings from the cloud to any device, according to Microsoft. And by any, we mean Macs, iPads, Linux PCs, andÂ Android phonesÂ and tablets.Â

You’ll get the same Windows experience regardless of what you’re using. “You can pick up just where you left off since the status of your Cloud PC stays the same, even when you move devices,” it also indicates.

In addition, the firm pledges to keep its promise of app compatibility with Microsoft’s Fastrack App Assure programme. This is a free service aimed to assist businesses with 150 or more users in resolving any app issues.

Microsoft has also collaborated with its third-party software vendors (ISVs). Nerdio, NetApp, ServiceNow, and UKG are the four major companies focusing on Windows 365.

You have complete control over how to scale your Windows 365 instances and monitor the performance of your Cloud PCs, and you don’t need to be an Azure Solutions Architect Expert to create and manage them.Â