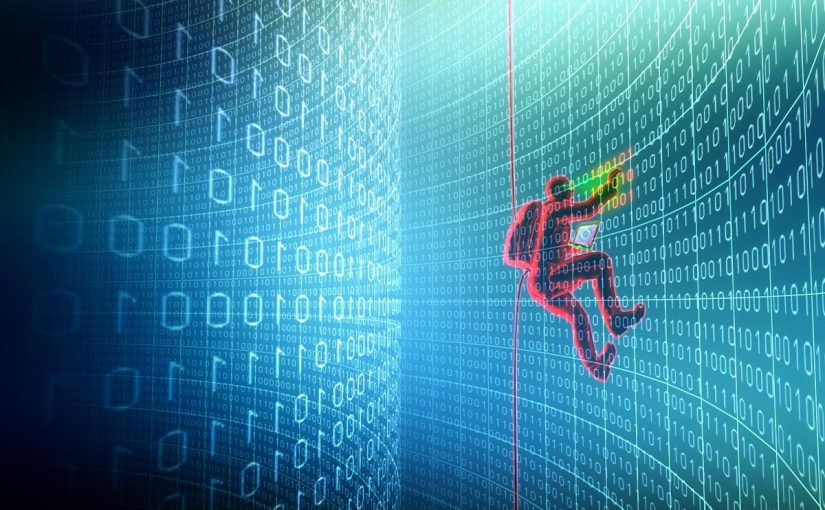 We fear for the privacy of millions of internet users this week after computer bug dubbed heartbleed. It allows hackers to access passwords and other private information – was revealed by security experts. But should we be as worried about this bug as its name suggests?

Do you know what is heartbleed?

The heartbleed bug affects OpenSSL, a cryptographic library which crawls sensitive information as it moves to and from the computer servers.

We sue this software for protecting passwords, credit card numbers and other private data online.

OpenSSL is used by the majority of internet servers and can be identified by a padlock icon which appears on users’ screens. END_OF_DOCUMENT_TOKEN_TO_BE_REPLACED 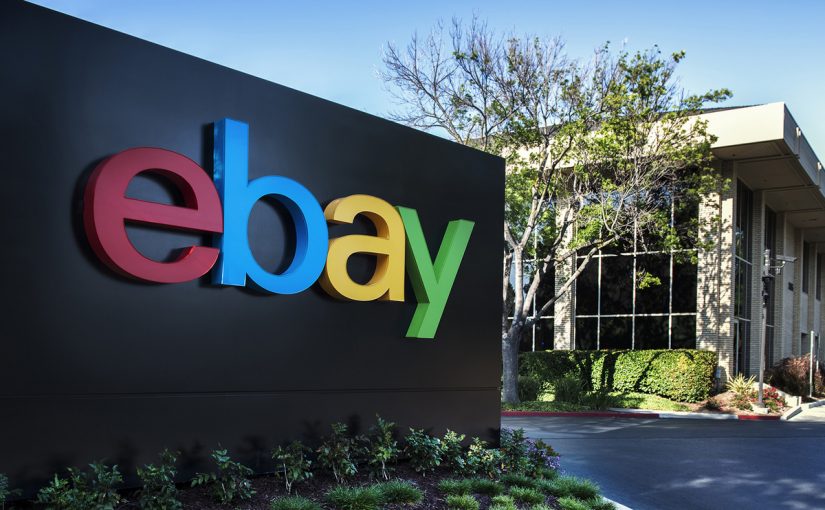 The news in town that EBay is going to launch advertisements within its mobile app. Is this app going to be successful or die down soon? According to one of the news agencies, Reuters informed that the e-commerce site EBay plans to launch an ad network, where it can place advertisements in front of mobile customers.

In this era where throughout the world people used to see hundreds of ads on television, internet, on roads, newspapers, heavily bombarded with promotional and marketing strategies would prefer ads on their phones. END_OF_DOCUMENT_TOKEN_TO_BE_REPLACED

OneDrive is the new name of Microsoft’s online storage offering that up until now has been known as SkyDrive. According to Microsoft, the new name “OneDrive”.
Subscribe to Office 365 and Get Unlimited Cloud Storage through OneDrive!
In today’s world, Office 365 made storage limit a thing of the past. Get unlimited OneDrive storage with office 365 at NO additional cost. We have rolled this out Office 365 Home and University customers.
This roll out will continue over coming months, so be one of the very first to get more storage. END_OF_DOCUMENT_TOKEN_TO_BE_REPLACED

The announcement was delivered at by Microsoft managing director Pip Marlow. It marks part of a major push into the government, businesses, independent software vendors (or ISVs) and startup market by the company.

There are two data centers,which are now available to all Azure customers.The local cloud computing regions mean local Azure accounts will be hosted in a data center, in turn allowing businesses to be able to assure customers their key data will never leave their country.

“The time and the tools are here and now to concentrate on what it is you do everyday.”

Guthrie said a key differentiating feature of Azure compared to other services is its large size (or “hyper-scale”) including the ability to scale-up services based on demand. It also includes enterprise grade support, as well as hybrid cloud support, meaning on-premises servers can connect any on-premises server to the cloud.

“We plan to differentiate from the other two based on our level of enterprise support,” Guthrie says.

“Going forward, we believe all our customers will need to take advantage of this hyper-scale activity and that elastic capability to save costs.”

“Historically, the world event space has been difficult for us because of the infrastructure involved with that, and customers being unwilling to pay for that scale in the early days.

“What Azure is doing for us is that it’s allowing us to say to our customers that you don’t need to pay for a lot of expensive infrastructure in the early days, you can scale up and have that data locally.”

A Logo is a graphic design or image that represents or symbolizes a company, business or organization. A Logo is the trademark of a company, brand recognition of a company. A company or business can easily be recognized through their logos. Different companies design their logos related to their products, so that people may get to know about their business, services on viewing the logo. Now a day’s many logos have become an emblem of recognition for their company. e.g. Nike, MacDonald’s, Coca-Cola, IBM. People quickly recognize these things even on hearing these names.

Today in this fast world, where everything is passing quickly, no one has enough time to sit and think about the ideas that how can they impress their customers. So they believe simplicity the better way of impressing. END_OF_DOCUMENT_TOKEN_TO_BE_REPLACED