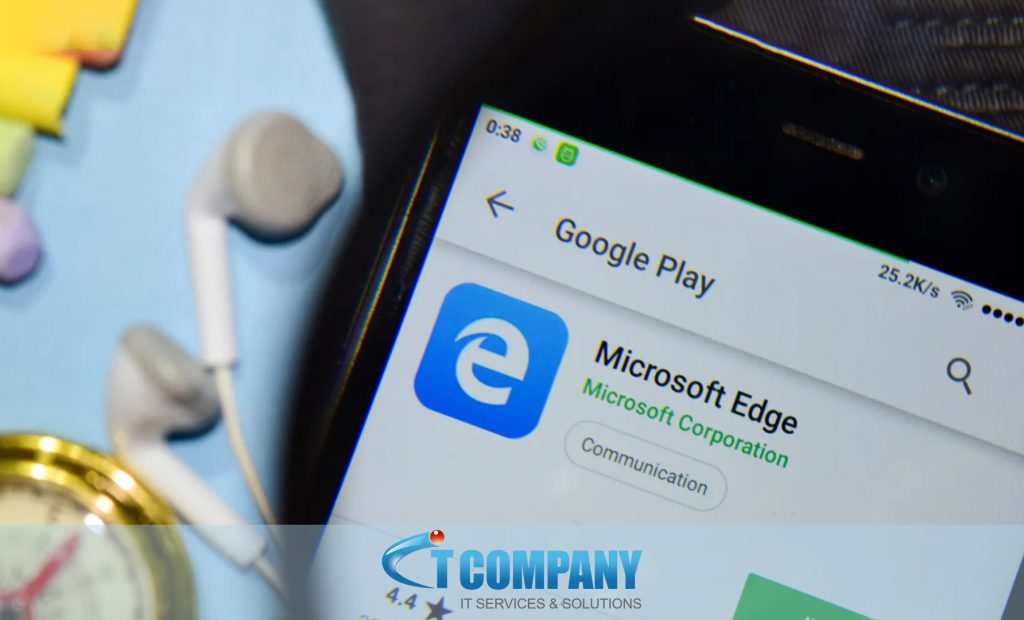 Improved connections between Edge and Microsoft 365.

Microsoft is working on an upgrade to its web browser Edge that will aid in the development of new synergies across its product portfolio.

Microsoft 365 customers will soon be able to access both their Outlook email inbox and Office documents through a dedicated sidebar within Edge.

It will reduce the need for employees to navigate between windows while working. The feature will be available next month, with all essential functions stored within the browser instead.

Microsoft Edge: the browser for business?

Microsoft Edge had tremendous growth following its relaunch in 2020. However, the browser continues to trail behind Chrome and Safari, both of which have a considerably bigger market share.

Microsoft has failed to move the needle with the steady stream of feature upgrades. These include fresh marketing efforts to the inclusion of Edge into the company’s new Windows 11 operating system.

The software company has also scored a series of its own goals. None of which are likely to attract potential new customers to Microsoft Edge.

Microsoft reversed a policy that added an unacceptable amount of difficulty to the process of changing the default browser in Windows 11. When customers expressed their discontent with the process.

Microsoft was also chastised for attempting to prevent links accessed from launching in any other browser other than Edge.

The planned upgrade suggests a shift in strategy. Now Microsoft is attempting to leverage the popularity of flagship services such as components of the Microsoft 365 suite to promote a transfer to Edge. It appears to be a more subtle method that is less likely to enrage the community.

If Microsoft Edge intends to compete with the market leaders, it will need to identify a specific niche. Perhaps it has found one in the business market.