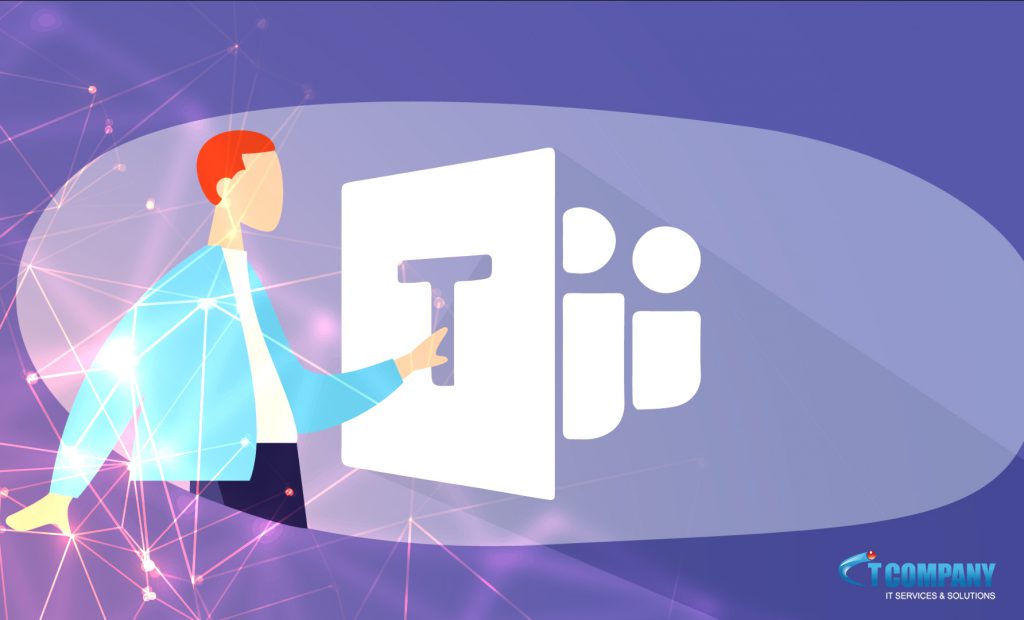 Many Microsoft Teams features are becoming available to a larger audience

Microsoft is working on a series of improvements for its collaboration platform Teams. This update will make some of the most critical and helpful features available to a broader audience.

Microsoft Teams users dialing in from the workplace will soon benefit from end-to-end encryption (E2EE) for one-on-one calls as well as the option to join meetings by a passcode.

The will provide Teams Rooms users with the highest level of security, making it impossible for intruders to interrupt Teams Meetings. Meanwhile, the option to join a session using a meeting ID and passcode will eliminate the requirement to formally reserve a conference room to utilize it for a video meeting.

Since the move to hybrid working employees spends their time between the home and the office. Microsoft has been vocal about the need to develop a standard meeting experience that spans all working locations.

The software giant has invested substantially in the integration of PowerPoint and Teams. To ensure that presentations are as engaging and dynamic for remote attendees as for those in the room.

This applies to all sorts of users as well as various working environments. In April 2022, Microsoft made efforts to address typical issues seen by workers who use Teams to handle customer support calls.

With the new improvements, Microsoft is bridging the feature gap between customers using Teams from home or their business laptop and those using conference room hardware.

There are additional features that are still being developed but should be available to users over the next several months.

During the pandemic, Microsoft Teams has been tremendously useful in facilitating communication among corporate members. The chat feature is the most commonly used, allowing us not only to send quick messages that do not clutter our inbox. Microsoft is making improvements to teams to make them inclusive and usable for every sector.