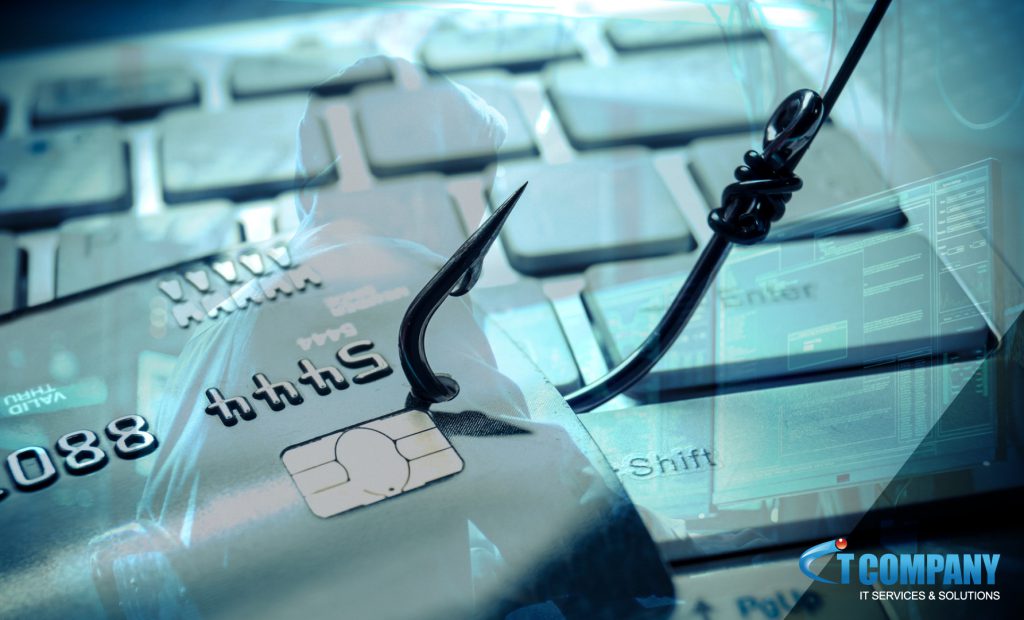 Businesses are making it easier for criminals

When hackers wish to get access to a target network they do this through a phishing campaign, exploit known software flaws, or brute-force their way in using the remote desktop protocol (RDP).

According to a recent analysis from Palo Alto Networks cybersecurity division research, these three account for more than 77% of all probable root causes of intrusions.

They discovered that ProxyShell was used in 55% of all successful software vulnerability exploits. Followed by Log4j 14%, SonicWall 7%, ProxyLogon 5%, and Zoho Manage Engine ADSelfService Plus 4%.

Businesses, on the other hand, might have done a lot more to keep secure. In half of the 600 incident response scenarios examined by the cybersecurity division for the study, companies lacked multi-factor authentication on important internet-facing systems. Meanwhile, 28% had ineffective patch management practices, and 44 % lacked an endpoint protection solution.

According to the research, cybercriminals will either engage in business email compromise (BEC) or ransomware assaults after they have gained access. The average amount taken through BEC was $286,000, while the largest average ransomware demand was almost $8 million.

Researchers claim every four hours a new ransomware victim’s data is shared on leak sites. That is why detecting ransomware activity early is vital.

Before distributing ransomware, attackers often spend up to 28 days on the target network as reconning for endpoints and crucial data.

At the moment cybercrime is an easy business to join due to its low cost and usually high profits. As a result, untrained, rookie threat actors may get started with tools like hacking-as-a-service, which is growing more popular and available on the dark web.

Cybercriminals are also becoming quite sophisticated with their customer service and satisfaction surveys. As ransomware hackers streamlined their services for the public, they communicate with prospects, other hackers, and affected businesses. It is evident they are becoming more efficient and organized in their dealings.