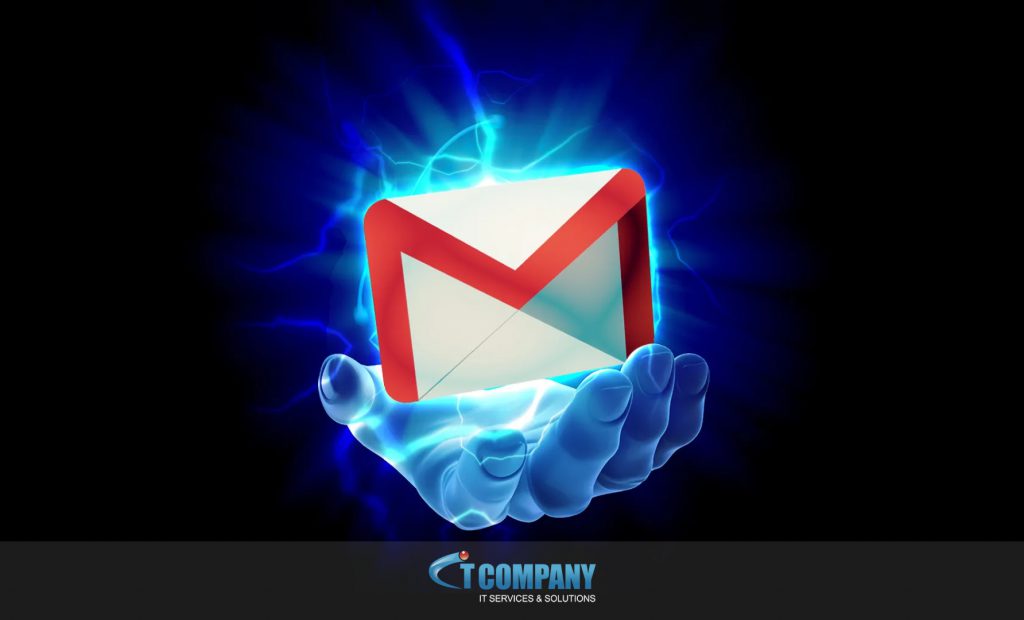 Gmail arrived with a significant feature and a makeover

Welcome, Gmail with a new and improved look.

Google has announced that it will begin rolling out its new Gmail interface to all account users.

Initially, the new email interface has been provided on an opt-in basis to a subset of Gmail users. However, for those who have Google Chat enabled, the switch will occur automatically. Other users can activate it through the settings option.

The makeover includes new iconography, extra design components, and color schemes. It also highlights the synergies between Gmail and Google’s other productivity and collaboration tools.

The new Gmail layout, which was announced in early February, is intended to consolidate all of Google’s communication services into a single location. Thus, reducing the need to switch between different tabs while communicating with customers and coworkers.

The new system includes a sidebar on the left side of the email client that allows users to rapidly switch between Gmail, Chat, Spaces, and Meet. Users can choose which of these applications would display, based on the services provided in their separate Google Workspace subscriptions.

After enabling it, the navigation option lets you easily switch between your email, conversations, and meetings without switching tabs or opening a new window.

The software giant is particularly excited to promote the Material 3 design language. It underlies the new interface and provides a fresh look and feel across the numerous interconnected applications. The design is defined by a soft color palette and softened edges, which is consistent with Google’s aim for the Android UI.

Overall, some may prefer the original Gmail design which is still available. While the new interface provides an update for the majority of users, the minor changes to basic inbox functions suggest the upgrade shouldn’t affect anything.

Gmail has evolved significantly over the last 18 years. You can personalize Gmail according to your requirement. This new update helps users keep track of essentials and complete work rapidly and efficiently at a unified location.