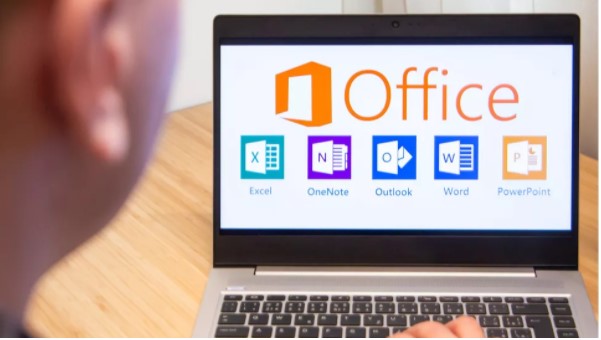 New year always come up with latest updates! Dark mode is the new trend in the Tech World.

Microsoft Office 2021 is on its way and is expected to have installed a dark mode in it.

The tech giant will just prefer that all business and users simply subscribe to Microsoft 365, pay a small monthly or annual fee, and get new features and fixes as they’re rolled out.

We all know that for many users not particularly Office users prefers subscription-based service as it is more convenient and a simple way to get Office. Even for those users who wants to use it as locally installed software. Instead of working on a separate browser or in cloud, but thatâ€™s a choice.

Right now, there is Office 2019 and later during this year Office 2021 will be rolling out. Further, a new Office LTSC (Long Term Service Channel) will also be introduced, which will cause a 10 percent price hike but for a guarantee of longer support periods…well, when there is quality, price is not usually a problem- at least for some. Support will be longer than the consumer version of Office 2021.

The “Long Term Service Channel” version of Office 2021 will have a shorter support life cycle than that enjoyed by previous versions of Office I.e., Office 2019. Office 2019 had a seven-year support windowâ€”Office 2021 LTSC will only offer five.

So far, it is observed and expected that the newest version Office 2021 is focusing more on visual updates. Its apps are going to include a new Dark Mode for those who prefer light text on a dark background.

Excel is also scheduled to get a few improvements ported in from Office 365, including dynamic arrays and xlookup.

So far, the screenshots that have been rolling out on the internet, weÂ donâ€™tÂ seem to find much difference in the latest version, butÂ unspecified accessibility improvements are on the way as well.Â