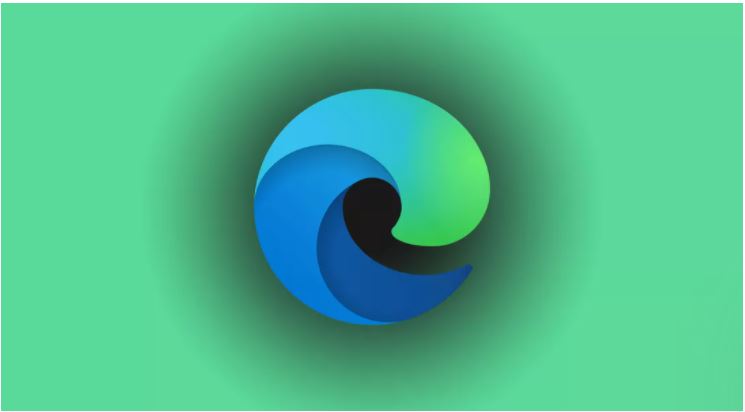 At first, we really thought that this world pandemic I.e., Covid 19 will take its toll on our daily activities and our work life. But fortunately, we all learned to adjust to a new lifestyle and are indeed able to show our progress even with more enthusiasm.

Since the beginning of 2021 a lot of big giant techs have been developing new devices, systems and launching new updates.

On April 13,Â Microsoft willÂ wipe outÂ its old Edge browser out of Windows 10 PCs. This initiative is indeed a very important step byÂ MicrosoftÂ asÂ their years long effort is finally going to move its immense customer base to a new advanced browser.Â

As we know that around Two decades ago, the software giant’s Internet Explorer crushed competitors like Netscape Navigator and dominated the market, but it is noticeable that Microsoft let the software languish.

It is clear that newer rivals like Firefox and Chrome seized the initiative, and Apple’s Safari began a revolution in mobile browsers.

Considering all the tech situation Microsoft wasnâ€™t able to keep up, even after trying to strip IE down into a modernized Edge. Microsoft moved Edge to Google Chrome’s open-source Chromium foundation. It renamed the earlier Edge as Edge Legacy.

On Friday, Microsoft announced that a Windows security update will install the new Edge, if it hasn’t already been installed, and remove Edge Legacy. The new Edge already is the default browser on the latest Windows 10 version.

Microsoft has been working on this update from quite some time now. Microsoft initially released the first test version of the new Edge for public testing in April 2019 and released the first stable version in January 2020. The software is similar to Google’s dominant Chrome, relying on its core software, but includes differences like a vertical tab arrangement and collections to house information you gather while on the web.

The latest major Windows update brought new tricks for your browser, Start menu and more. Many updates have been included in the latest version. Windows 10 mainly include 3 new features, those are;