Clicking on links is one of the internet’s hazards. You never know where a URL will take you after you access it, even if it looks to be from a reliable source.Â That isÂ why Microsoft is introducing phishing safeguards in Microsoft Teams, so youÂ do notÂ have to worry about hackers obtaining your personal information through phishing links and websites.Â

Microsoft claims this latest Teams feature is all about ensuring Teams is “the most secure real-time collaboration platform,â€ť with remote and hybrid work models seeing a surge and Teams adoption increasing over the previous year. The new Teams feature is powered by Microsoft Defender forÂ Office 365 emailÂ and is officially called as Safe Links. It works behind the scenes by scanning a URL once it is clicked in Teams to ensure it is legitimate and trustworthy.Â

In the video below, Microsoft demonstrates how Safe Links work. According to Microsoft, Safe Links has already detected 2 million different URL-based payloads that attackers build to execute credential phishing attacks.

Hackers, on the other hand, mayÂ frequentlyÂ get around these safeguards by sending redirect URLs andÂ utilizingÂ other phishing-blocking technologies. With the Safe Links feature in Teams and other Microsoft 365 apps, Microsoft is a step ahead of the game.Â Before you open a page, Safe Links may check the URL. Your web browser will direct you to a page with notice if the URL does not check out.Â

Safe Links may be used inÂ Microsoft TeamsÂ CallingÂ conversations, group chats, and channels. Customers that use both Microsoft Teams and Microsoft Defender for Office 365 can make use of the functionality. IT administrators may enable it in the Microsoft 365 Defender interface by creating a Safe Links policy.Â

Safe Links adds to the various security features that Microsoft has already included in Teams. Conditional access, end-to-end encryption, and a slew of meeting safety rules are all examples. â€śGiven the changing nature of work, securing collaboration tools is critical, and Safe Links is only one element of an expanding range of security and compliance capabilities,â€ť MicrosoftÂ stated.Â

Since Microsoft introduced its auto record function last month, remembering what was said in aÂ Microsoft Teams meetingÂ has gotten a lotÂ easier, butÂ recording many sessions each day may take up a lot of data.Â

This is why, according to a recent Microsoft 365 roadmap update, the software giant is working on a new feature that would prevent recorded Teams meetings from taking up all of your cloud storage space.

It’s worth mentioning that not all meetings in Microsoft’s video conferencing software are automatically recorded; this function, according to a support page, must be enabled via an administrator setting. Because auto recording was added to Teams for businesses who need to record meeting interactions to comply with industry requirements or local legislation, this is the case.

Microsoft unveiled a new feature that would allow Teams admins to set meeting recordings stored on OneDrive andÂ SharePointÂ to expire automatically in its latest update to the Microsoft 365 roadmap.Â

When this feature is released in September, a default Teams policy option will erase meeting recordings stored in OneDrive or SharePoint after a specified period of time. Teams’ admins, on the other hand, will be able to change the default meeting recording expiration time via a setting in the Teams Admin Portal or by editing policy attributes using PowerShell scripts.

Meeting recordings will be automatically destroyed after they reach their expiration date in the future, unless the meeting owner chooses to extend it. Microsoft will alert meeting organizers before a recording expires, so they won’t have to worry about losing their records.

High-resolution video recordings of meetings may take up a lot of room in a company’s cloud storage, but with this new option,Â organizationsÂ will be able to keep their freshly recorded meetings without having to worry about having too many recordings of earlier meetings online.Â

Google MeetÂ and Zoom have made it simple for anybody to hold video meetings and share their screen with other attendees. However, in some situations, while sharing a video via Google Meet, the audio may not function.Â This is because, other from the Chrome browser, Google Meet does not enable audio sharing from other computerÂ programmes. Here’s how you use Google Meet to exchange audio.Â

For a quick start;

You should play audio on Chrome to share it on Google Meet. Then, in the meeting window, pick A Chrome Tab from the Present Now menu in the bottom-right corner of the control panel. A new window will appear, displaying the open Chrome tabs. To share the audio of the selected tab, select it and tick the Share Audio box in the bottom-left corner.

Videos on the internet Google Meet allows you to share internet videos as well as audio. The procedure for sharing internet movies during a Google Meet presentation is quite straightforward. To do so, you must first launch Google Chrome. Then, using Chrome, go to the necessary website and choose the video you want to share. To successfully share the video and audio from the relevant Chrome browser, repeat the procedures from the audio sharing section.

You may have noticed that sharing video files from your PC has issues. The only method to overcome this problem (again) is to play the files in a Chrome tab. Choose the video file you want to send. Drag and drop the file into Chrome’s window now. To share the video with audio in Meet, follow the same steps as before.

Following these guidelines can help you assure high video quality while streaming: – Reduce the number of Chrome tabs and the number of active apps. – Reducing the size of the Meet window is a good idea. – Turning off the mic/camera is another method to let Meet concentrate on analyzing the audio/video that is being streamed.

If you are looking for another way to collaborate with your teammates then,Â Microsoft TeamsÂ is the most reliable service that you can opt.Â Teams meetings may be accessed by phone, tablet, PC, or MAC, as well as the Teams app on a mobile device, tablet, PC, or MAC.Â 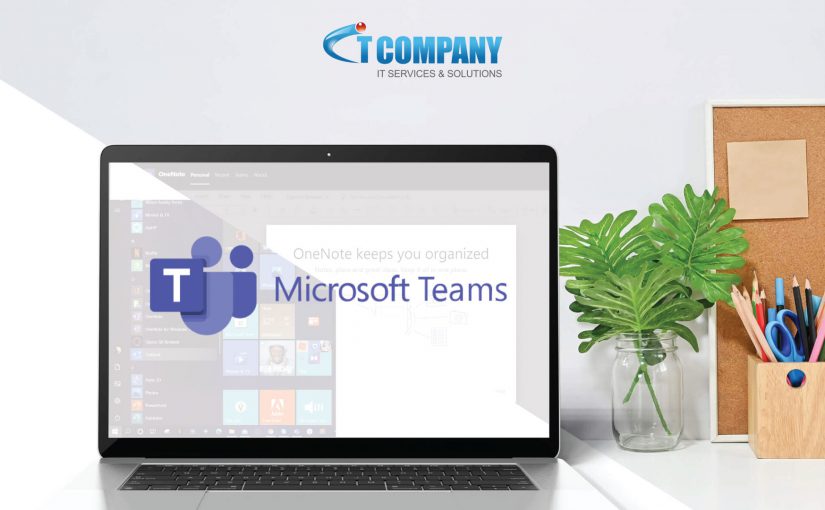 As part of Microsoft’s continuous push to transform how people interact with documents, the firm will expand the usage of its Fluid components to a wider variety of productivity and collaboration products, including Outlook, OneNote, and Whiteboard.

Fluid components, dubbed “atomic units of productivity” by Microsoft when they first debuted two years ago, are tiny applications like tables, charts, and lists that can be put intoÂ otherÂ Microsoft 365Â products and updated in real-time by numerous users.Â

Although it has been sluggish to roll out the capabilities, Microsoft said in May that the components will be included to the Teams chat function. Fluid components will be added toÂ MicrosoftÂ TeamsÂ meetings, as well as the Outlook, OneNote, and Whiteboard applications, as part of the plans announced last week. The ultimate objective is to improve user meetings.Â

The emphasis is on the establishment of meeting-related “components,” such as a common agenda, with discussion points automatically uploaded to a dedicated OneNote page and made available via Outlook email and calendars. During a meeting, notes and tasks issued in Teams may be synchronized back to OneNote for all attendees to see.

Fluid components in Outlook, OneNote, and Whiteboard will be available in a private preview this autumn, with wider availability expected â€śearly next year,â€ť according to a Microsoft spokeswoman. Only Microsoft 365 business users will be able to use the functionality. Fluid components of Teams’ conversation are presently in private preview, with a full release planned for August. 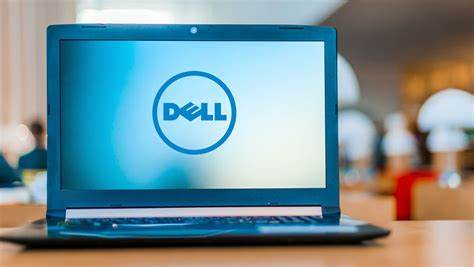 After a security researcher discovered that the driver in question could be abused by an attacker to gain increased system privileges, Dell has released a patch that addresses multiple vulnerabilities in its DBUtil BIOS driver.

SentinelLabs security researcher Kasif Dekel discovered the vulnerable driver, and the team informed the PC giant of its findings in December of last year. The driver has been vulnerable since 2009, according to the US-based cybersecurity firm, though there is no evidence that its flaws have been exploited in the wild at this time.

The DBUtil BIOS driver is pre-installed on many Dell Windows laptops and desktops and is in charge of Dell Firmware Updates via the Dell BIOS Utility. It is estimated that the vulnerable driver was distributed to hundreds of millions of devices by the company via BIOS updates.

There are five distinct flaws.

Dekel discovered a collection of five flaws in the DBUtil driver, currently tracked as CVE-2021-21551 by Dell, that can be exploited to â€śescalate privileges from non-administrator users to kernel mode privileges.â€ť

Two of the five flaws discovered in Dell’s driver are memory corruption issues, two are security failures caused by a lack of input validation, and one is a logic flaw that could potentially be exploited to cause a denial-of-service.

In addition to discovering these flaws, Dekel has developed Proof-of-Concept (PoC) code, which he plans to release on June 1 to allow Dell users time to apply the company’s patch.

â€śWhile we have not seen any evidence that these vulnerabilities have been exploited in the wild as of yet, with hundreds of millions of enterprises and users currently vulnerable, it is unavoidable that attackers will seek out those who do not take the necessary precautions. Our motivation for publishing this research is to assist not only our customers, but also the community, in understanding the risk and taking appropriate precautions.

Users should review Dell’s latest advisory and FAQ document, which contain remediation instructions for these flaws. Users should, as Dekel mentioned, install Dell’s updated DBUtil driver as soon as possible to avoid falling victim to any potential attacks attempting to exploit these security flaws.