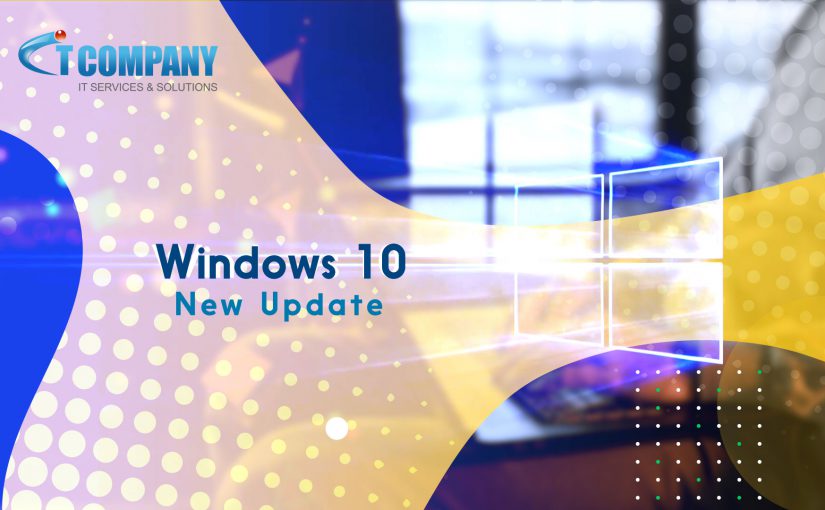 In this rapidly fast-changing technological world, big giantÂ companiesÂ like MicrosoftÂ whoseÂ Microsoft OfficeÂ 365Â plansÂ areÂ quite popular among businesses and individuals are always coming up with the latest updates and advancements in their technology.Â

After teasing the next generation of Windows at Build last week, Microsoft has confirmed that the next operating system will be unveiled on June 24th at 11 a.m. Eastern time.

The firm has begun mailing out media invitations, and it has been confirmed that the event will be headlined by CEO Satya Nadella and chief product officer Panos Panay.

Nadella claimed he’s been testing the new OS for a few months at Build. “Today, we will offer greater opportunity for every Windows developer, and we welcome any creative who is searching for the most inventive, fresh, open platform to build, distribute, and sell programmes,” he continued.

” This is most likely referring to speculations of a Windows Store upgrade that will make it simpler for developers to distribute their programmes to users.

The event comes after Microsoft announced that development of Windows 10X, an OS variation designed for dual-screen devices, has been halted. Last year, the business moved its focus 10X to single-screen devices in order to produce a better Chrome OS competitor. Microsoft now intends to include certain 10X functionality into Windows 10.

So, what’s next for Microsoft after Windows 10?

When it first came out in 2015, I thought it was a terrific mixture of Windows 7 and 8’s greatest features. It has the former’s clean desktop together with the latter’s touchscreen smarts (thankfully, the Start Menu also made a return). Windows 10 was also the first big indication of how different Microsoft had become under Nadella, who succeeded Steve Ballmer as CEO in 2014.

Notably, he revealed that Windows 10 will be free for a year (and maybe even longer for some customers), reversing Microsoft’s prior policy of charging for each major edition. As a result, Nadella pushed people to upgrade from Windows 7 and 8, making Windows 10 a more viable platform for modernÂ app developers.Â

I’m guessing Microsoft will include many of Windows 10X’s dual-screen capabilities into its future operating system. Apart from Lenovo’s ungainly Yoga Books, we haven’t seen many true dual-screen PCs, so Microsoft has a lot of room to inspire additional PC makers to take the plunge.

MicrosoftÂ also needs to focus on Windows compatibility for ARM devices, as its present operating system prevents premium hardware like the Surface Pro X from running. Now that Apple has successfully transitioned its computers to ARM-based M1 processors, it’s up to Microsoft to assist PC vendors in doing the same.Â